Joy was born in Banbury on the 9th October 2004. She was a Black Labrador and the last of the litter born. Her brothers and sisters were: Hazel, Hannah, Helga, Hovis, Hollie, Harvey and Robin.

Joy was named as a sponsored puppy and was puppy walked by Pat Canning in Hythe, Southampton. She did her intensive training at Leamington and her advanced training in Bridgewater, Somerset.

In May 2006 she was matched and placed with myself in Swindon and in June 2006 we qualified to become a guide dog partnership.

In September 2006 we attended our first branch meeting in Swindon and did our first fundraising collection in October 2006.

During 2007 we visited our first school and did a talk to all of the pupils at assembly. By 2012 we had visited 10,000 school children at different schools in the area and a further 4,000 people at different community groups.

In March 2013 we were presented with The Pride of Swindon Award in recognition of the work that Joy did in raising the awareness of Guide Dogs in the town and North Wiltshire.

On May 6th 2013, Joy died. The previous day she was working well, enjoyed a free run and went to a Family Sunday Lunch, the next day she was taken ill and was diagnosed with an inoperable cancerous tumour in her intestines and was put to sleep. Joy never complained at any time prior to being put to sleep and was very stoical.

Joy’s sudden passing was a great shock and we were totally devastated. She will always be remembered by everyone who met her, she brought Joy to everyone and she was always pleased to be made a fuss of.

“A thing of Beauty is a Joy forever”. 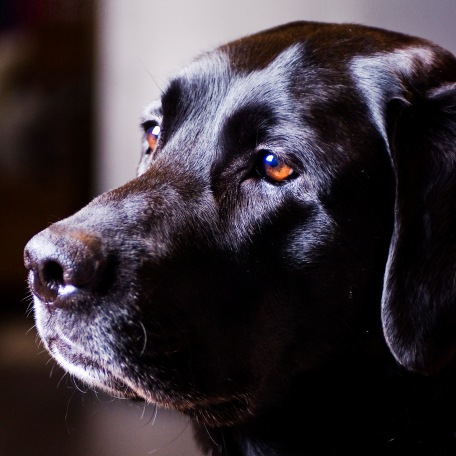 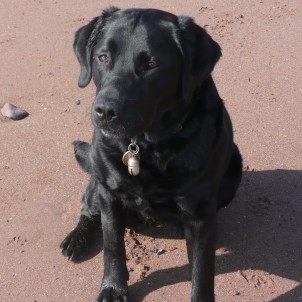